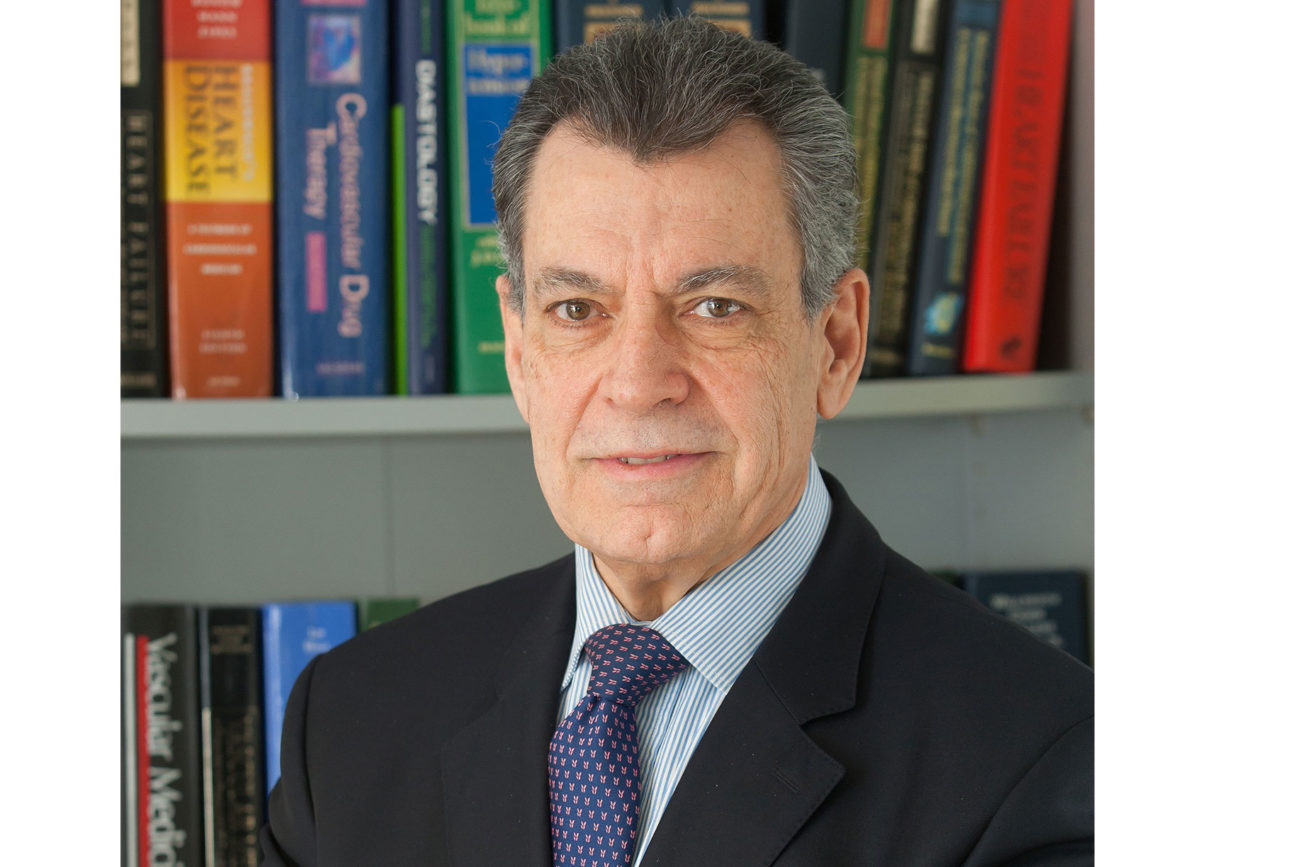 During the last decades his main research interest has been focused on the mechanisms of myocardial fibrosis involved in non-ischemic heart diseases and heart failure, namely, those being operating in conditions of chronic kidney disease. In addition, his work has been also aimed to identify circulating biomarkers of myocardial fibrosis potentially useful in the cardiac assessment and handling of cardiac patients. Currently, his interest extends also to the identification and characterization of novel targets involved in the fibrotic process present in heart failure patients and not covered by standard therapies recommended by the current official guidelines.

He is author of more than 350 articles in peer reviewed international journals (mostly in the 1st  quartile of their category) and has participated in 48 projects funded by public and private international and national institutions, being the principal investigator in 37 of them. His last H index (March 2019) is 60.