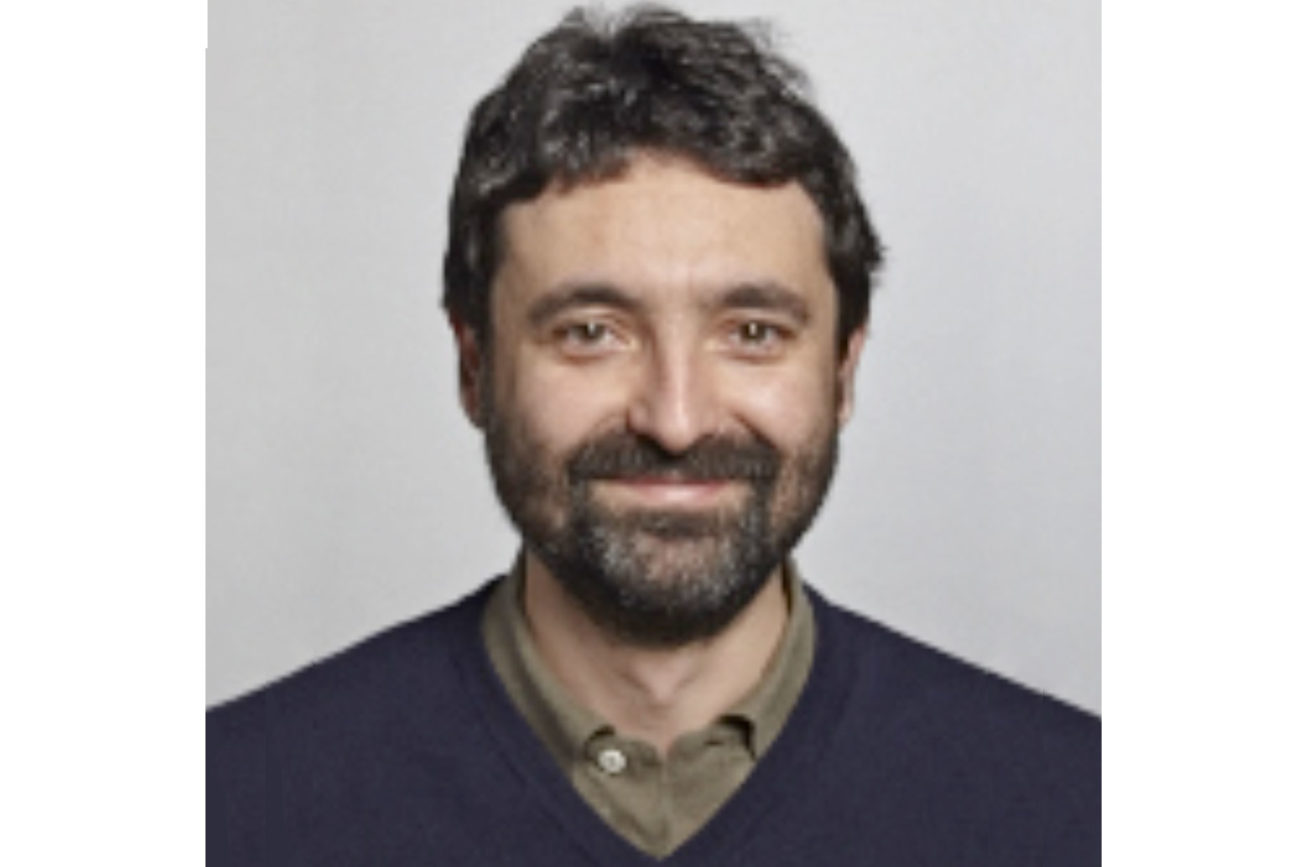 He has been working at the Mario Negri Institute, Bergamo, Italy from 2004 to 2007 and from 2009 to 2011. In 2008, he spent a year as Research Fellow at the Transplant Branch of the National Institutes of Health (NIH). Since 2001, he works at the Icahn School of Medicine at Mount Sinai, New York, US, where he is currently assistant professor. His research interests include mechanisms of chronic renal disease progression, organ transplantation, membranous nephropathy, and focal segmental glomerulosclerosis.